With the OechsleFest Pforzheim in 2017, the gold city will celebrate the traditional wine festival in honour of Christian Ferdinand Oechsle, the Pforzheim eponym of the wine and must scales, for the 32nd time. For 17 days, there will be a great atmosphere and, of course, feasting to your heart's content in the heart of the gold city of Pforzheim!

Wines and culinary specialities from Baden-Württemberg, lovingly decorated arcades and lots of music have been the focus of the event, which was initiated by the hotel and restaurant association in 1986, from the very beginning. Three decades later, the OechsleFest, now organized by WSP Citymarketing, with its coherent, contemporary concept, is now one of the most communicative events in the gold city and more popular than ever.

A varied live stage programme with bands and music groups of the most diverse styles will ensure a good atmosphere throughout the entire duration of the festival. Thus the OechsleFest will once again become a large dance floor under a starry sky. Top atmosphere guaranteed! 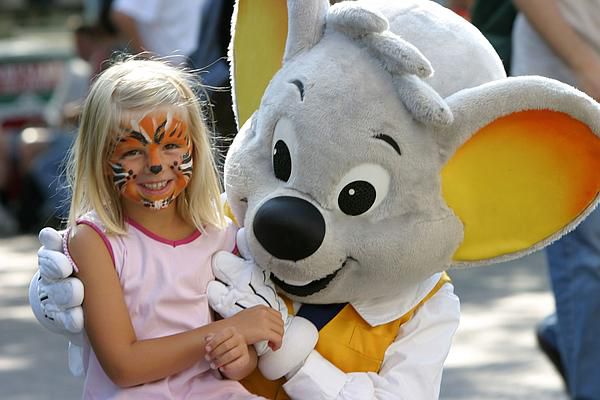 "Adventure voucher worth 500.- € for Europa-Park in Rust"

Start your journey of discovery into pure experience! Over 100 attractions and fantastic shows, 13 roller coasters and 15 European themed areas exceed even the wildest expectations.

Experience pure recreational fun with your whole family, your children, grandchildren, friends! Would you rather spend a relaxing weekend in one of the five 4-star adventure hotels and enjoy the pool and sauna facilities on an area of 3,000 m²? The wellness & spa areas are waiting for you! 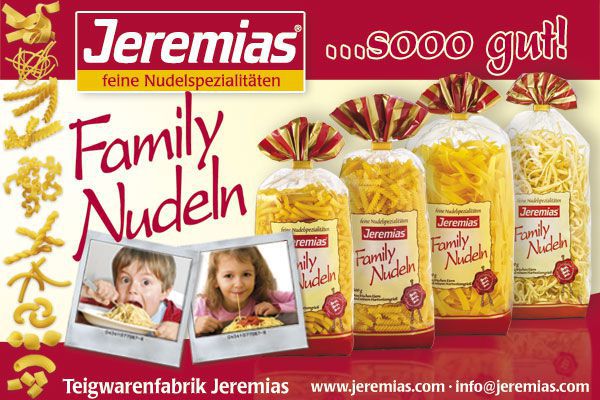 During the Jeremias Noodle Days, every Saturday from 11.30 to 14.30, you can experience the extraordinary variety of Jeremias Noodles. The Laubenwirt hosts will spoil you here with delicious pasta creations.

The menu of the Jeremia Noodle Days can be found here.

in Our Blog
# Oechsle Fest Pforzheim
Football noodles for the European Football Championship 2016
We offer the football noodles in our quality canteen kitchens & family with pure durum wheat semolina and 2.5 fresh eggs in the following packaging units: 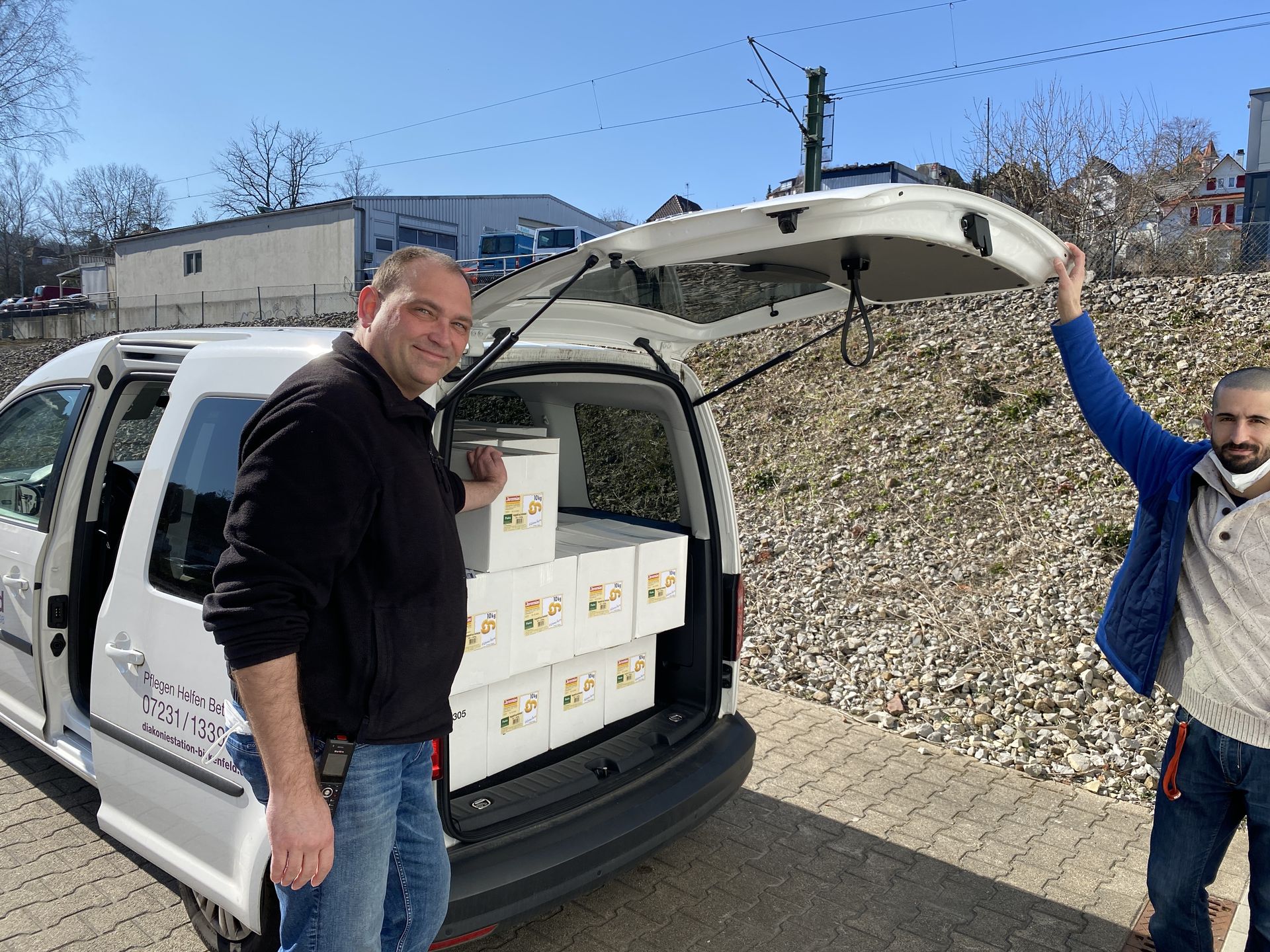 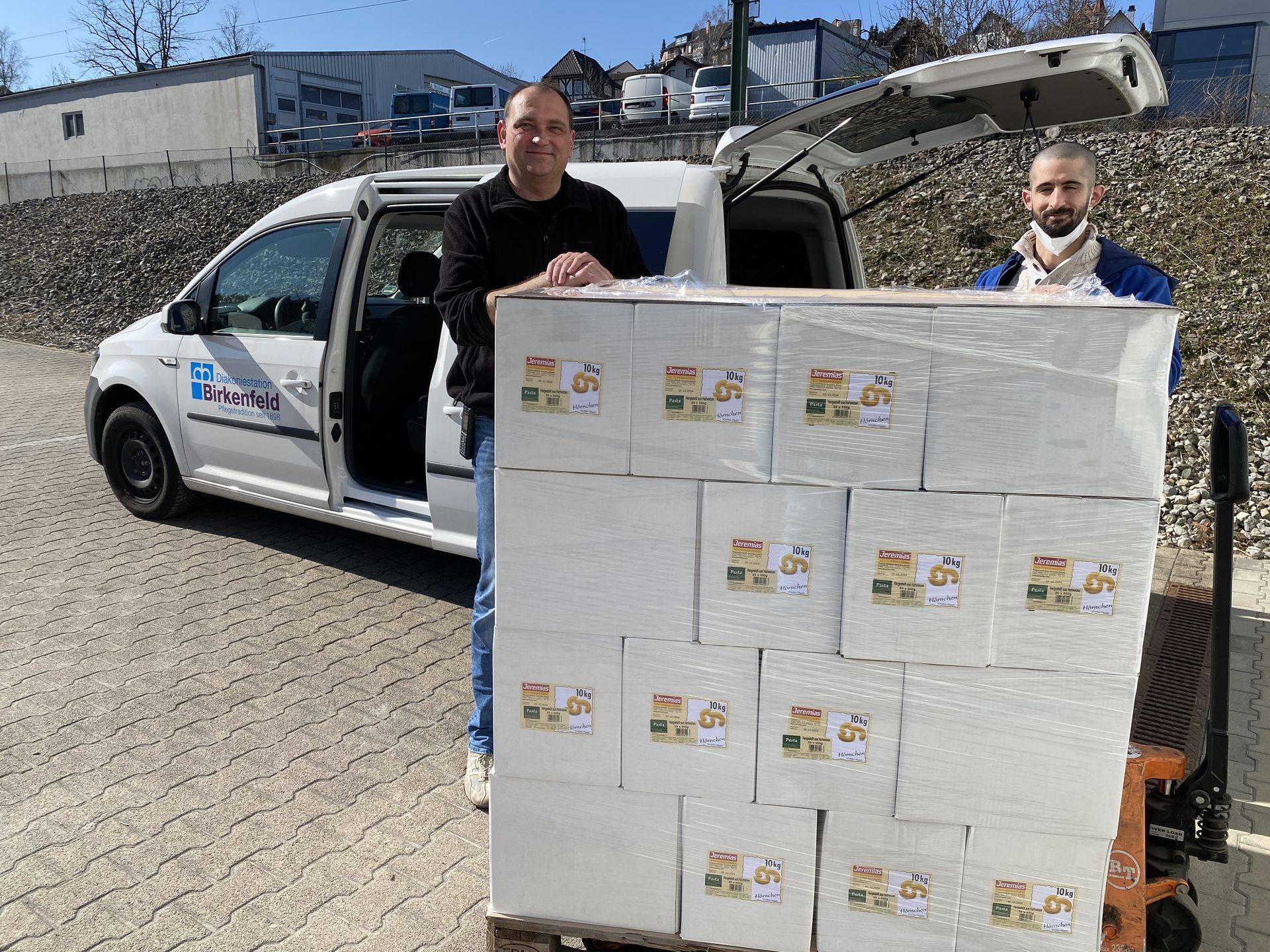 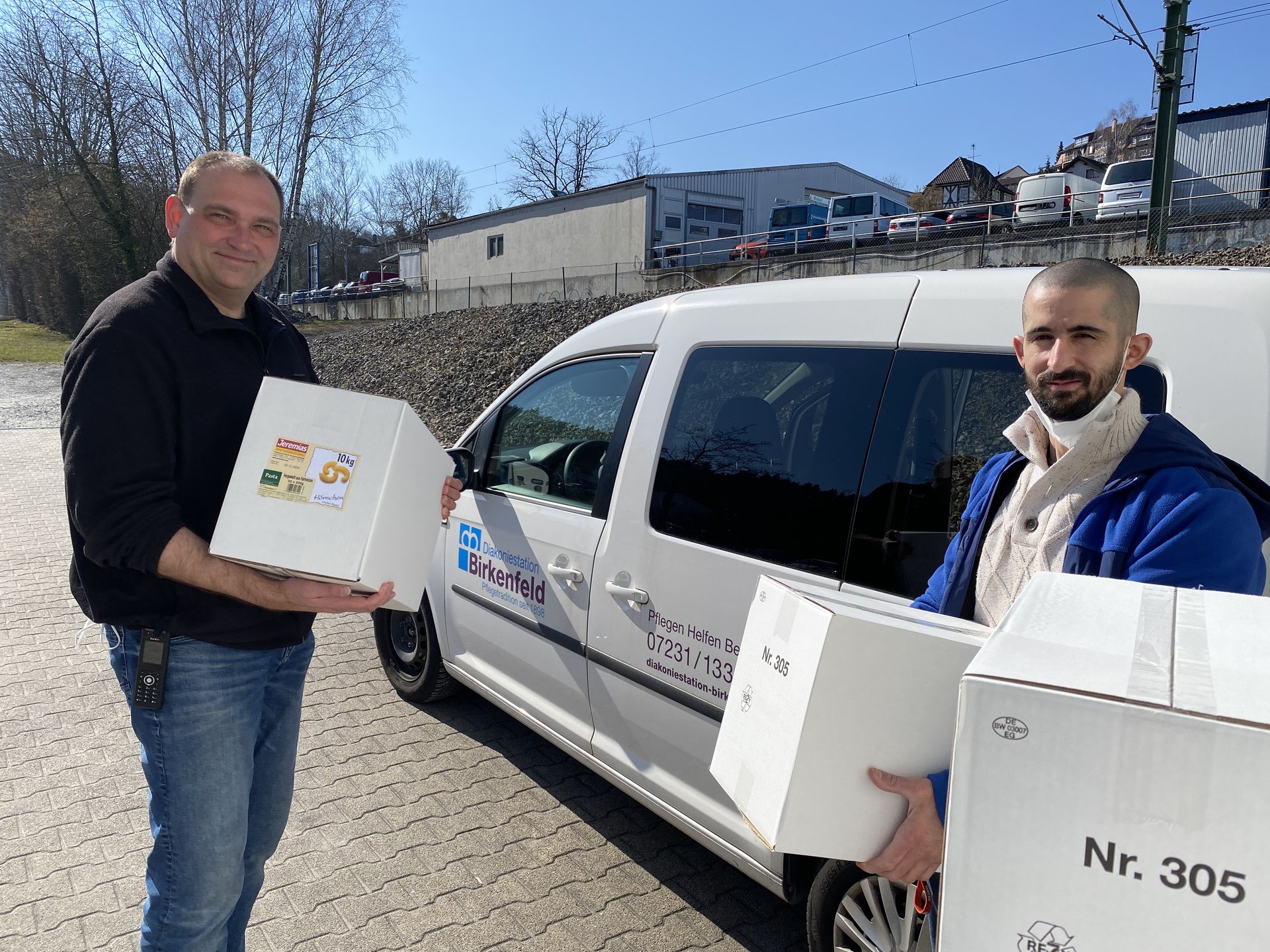 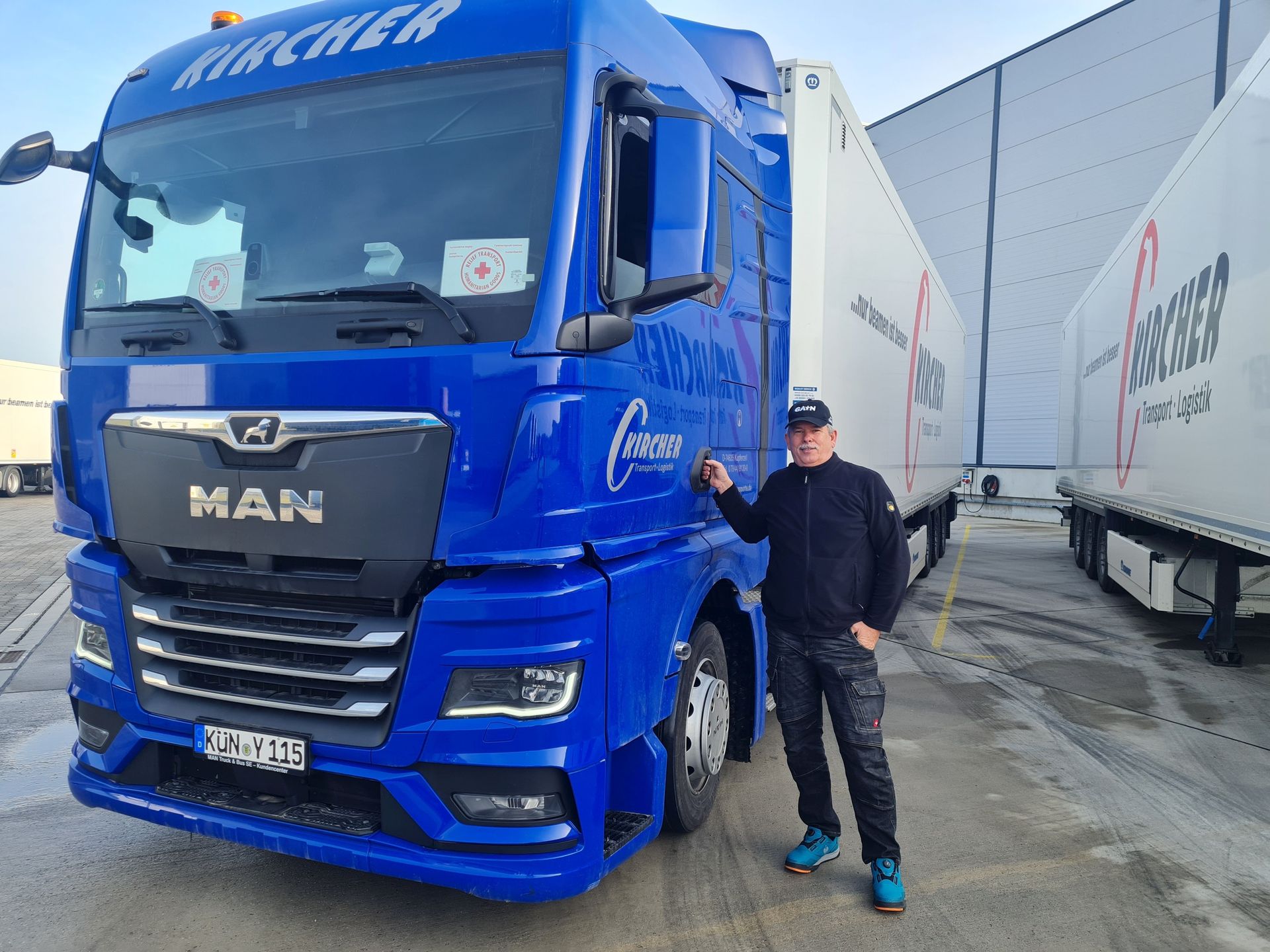 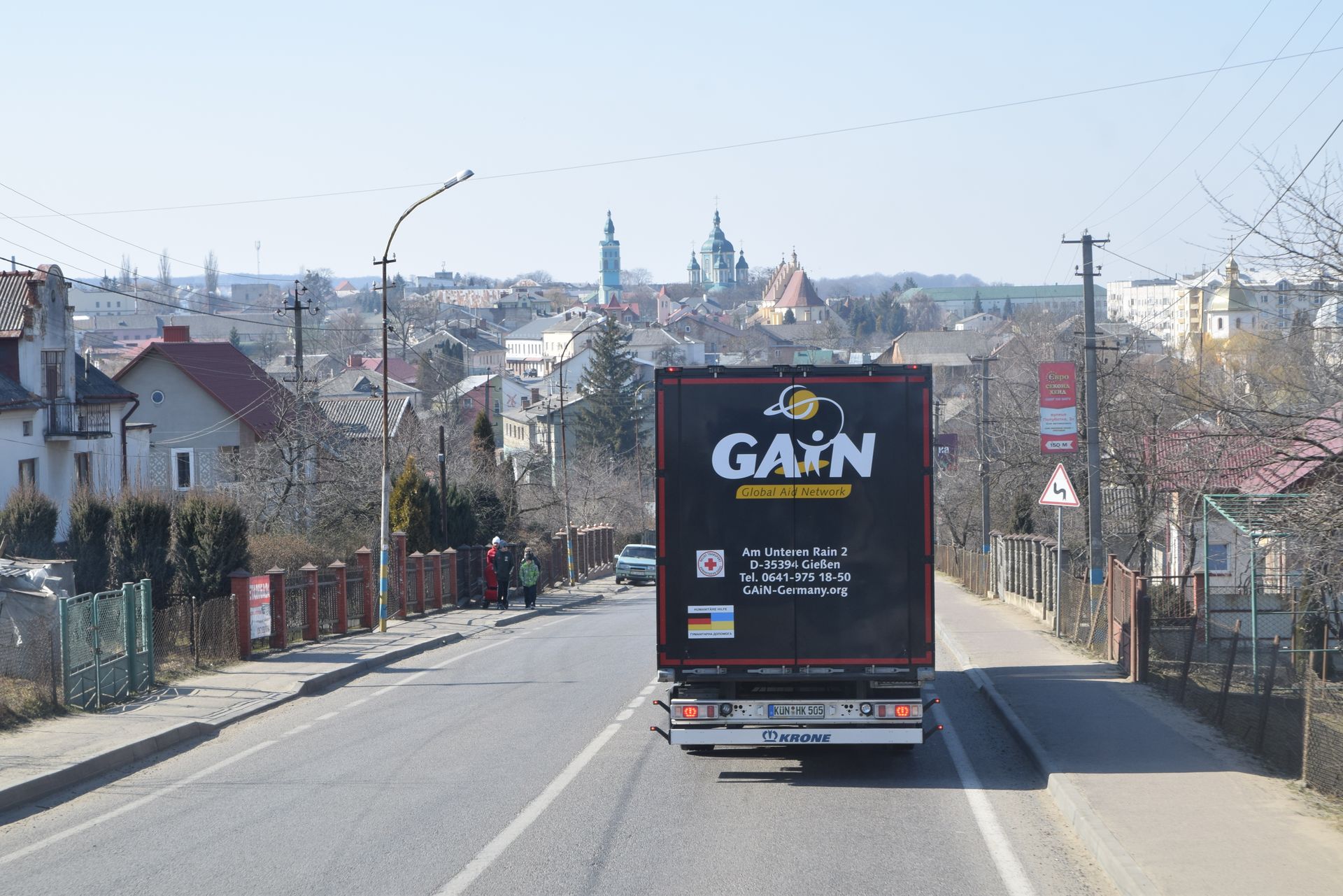 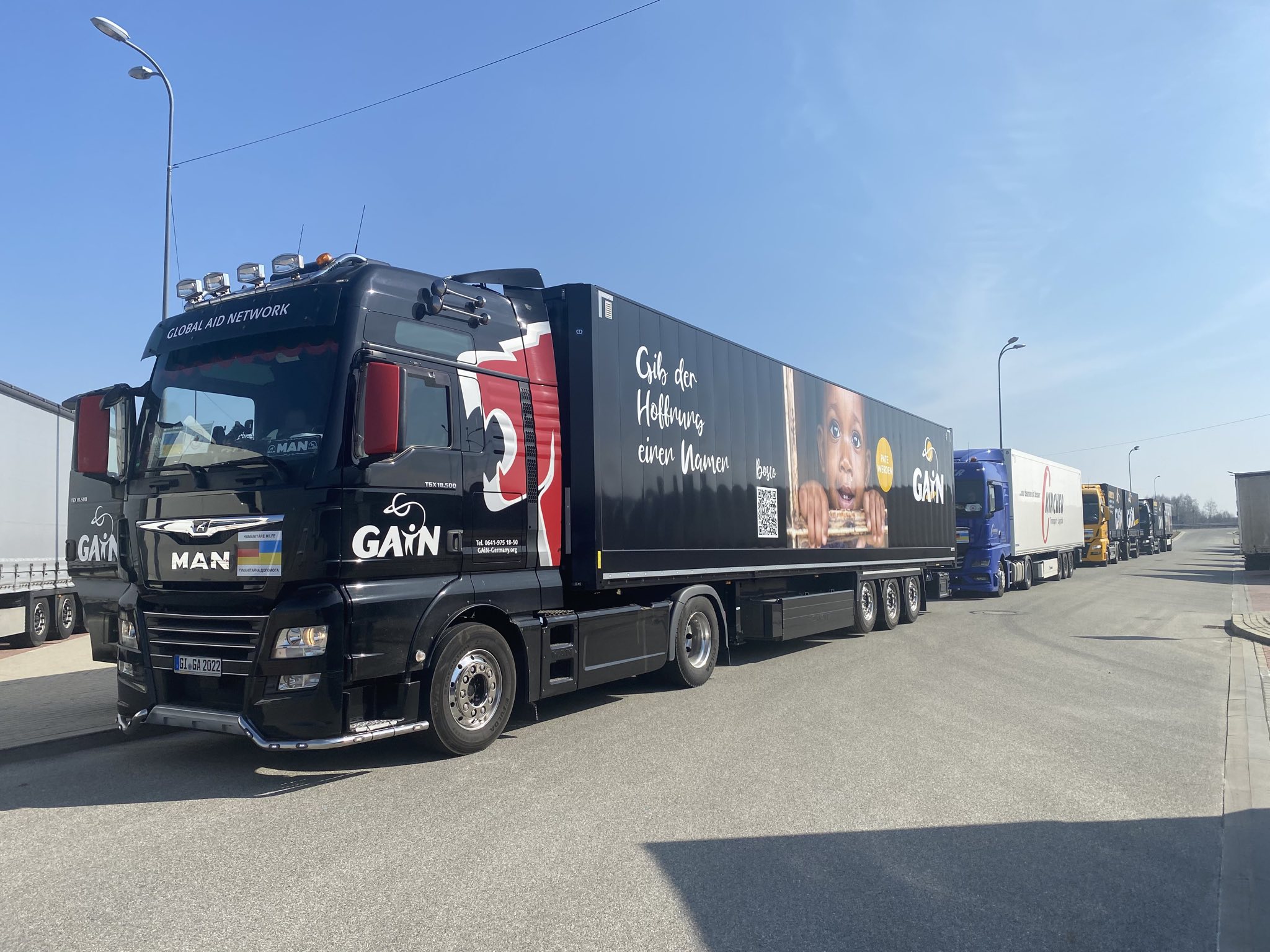 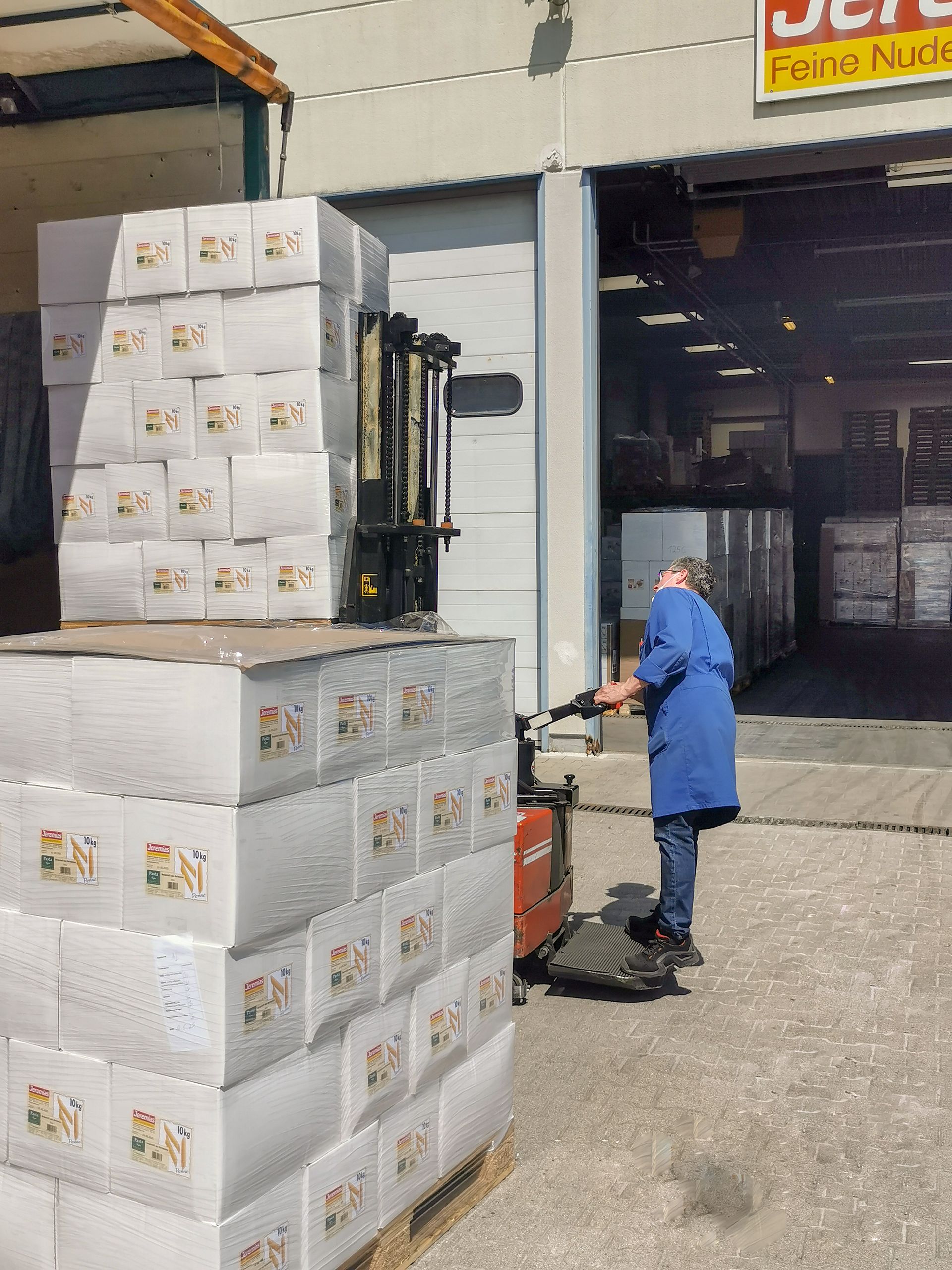